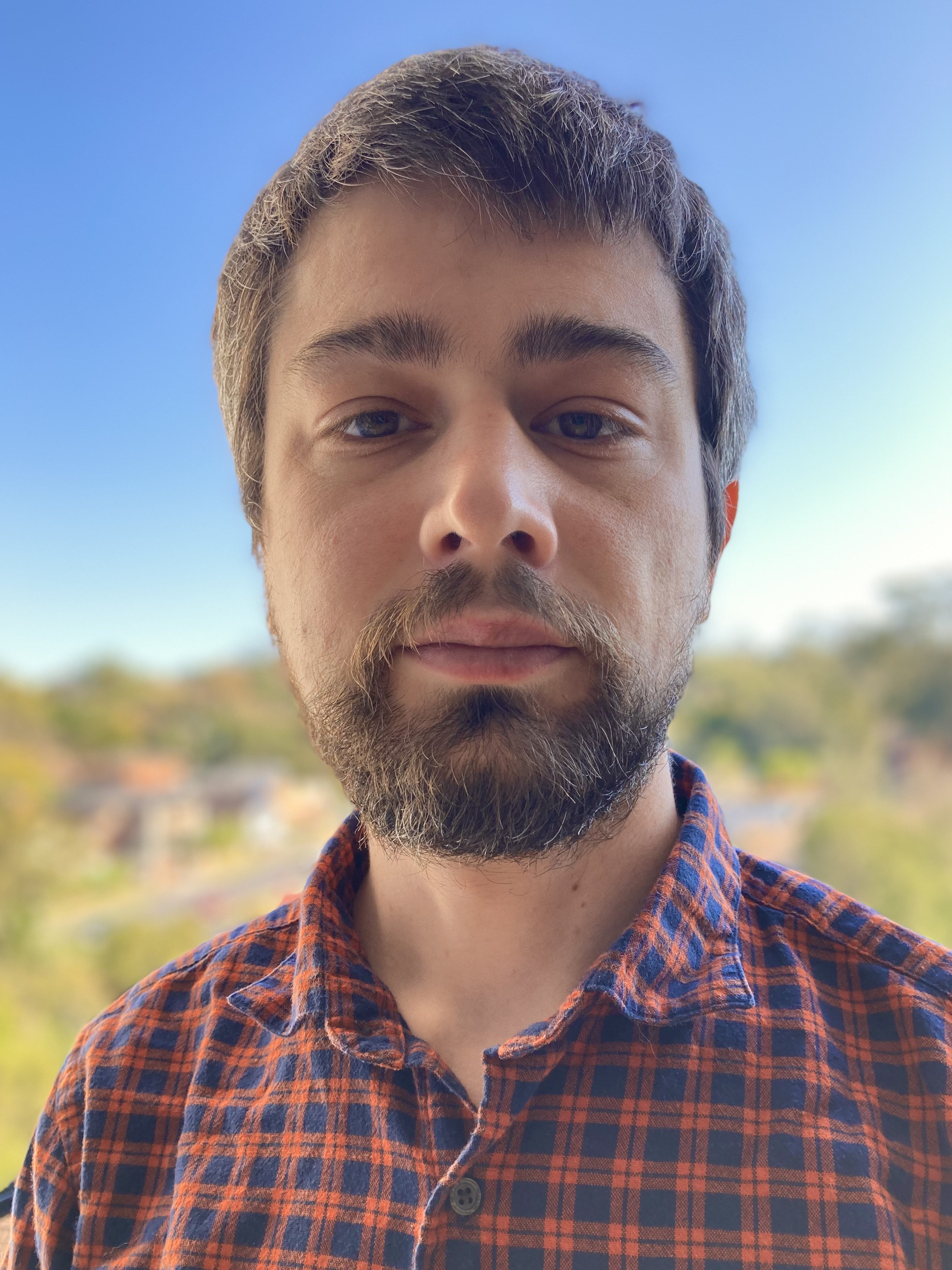 I am a data scientist working at Raiz Invest.

I used to be an astronomer at the University of New South Wales. My research program was on the largest datasets of Milky Way stars to study the history of our Galaxy.

I have worked on the biggest and smallest globular clusters, the most ancient stream of stars, and pairs of stars from destroyed star clusters.

I was a member of the Survey Management Group for the GALAH Survey, and am a builder for the Southern Stellar Stream Spectroscopic Survey.